I Don’t Want to Go Out 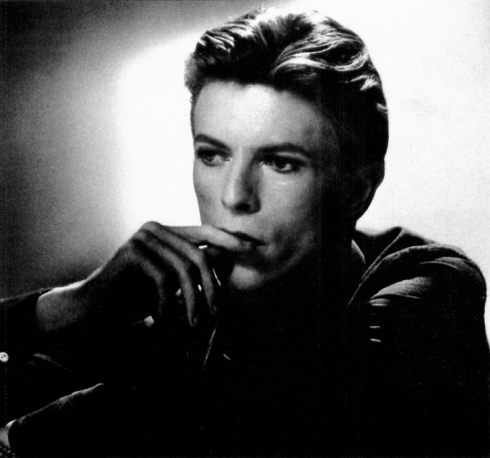 Bowie understands. As usual. And people who love winter can go do their lumberjack and I’m OK thing. Just leave me be. I don’t want to go out. I’m sick and things aren’t getting done that I want to do. I’ve figured out a few things though.

Firstly, my goal of writing an outline in a week was not attainable. I realized this the other day. Someone asked me what was the best way to refine their writing project. So I gave them the old schpiel. Find a few words that describe the basic themes. Words like Love, Revenge, Ambition, Betrayal, Wonder, Coming of Age — the basic stuff we all get: sex, death and all the stuff in between. Fix a genre with one or two sub-categories (sci-fi action/drama). And explain the plot in one or two sentences (A college-kid must decide whether his Uncle killed his father, and struggles with how to react to that knowledge, while tearing the lives around him apart). It’s Jaws meets Terminator. What have you. Basic stuff.

And then it hit me, that I needed a dose of my own medicine on the writing front. I’ve been looking too carefully at the individual parts and the esoteric stuff that I’d lost perspective on my own story, and I need to go back and do this to my tale again.

So, that’s my new focus for this week. Would i’twere so simple. I just can’t seem to feel well. People want me to do stuff and go outside. And as usual, I’m convinced I have walking pneumonia, and I’m slowly dying. But aside from my hypochondria and feeling less sociable than usual (which is never particularly social), I’m becoming less than pleased.

Last year, I put too much on hold because of “life”– not even my own. That made me feel like a good human being for tic. But when my own health took revenge in a bout of bronchitis, I figured I’d outdid the “others” thing. Then there was the holiday we do not mention. And now I’ve gotten back to work, people still want to do stuff like that’s normal in February because they’re insane and my body is in revolt again.

I think the best thing for me to do is stay in my pajamas until April. Going outside makes me sick. Activity gives me asthma attacks. My sinuses don’t like the dry air. So I’m staying in, getting better and getting some things done for me. I just don’t care about going outside. I don’t care about much that isn’t in my sphere of interests on a good day. So, I’m not over-extending what little brain power I have left. Just let me write and play Battlefront and color and leave me be. Also there’s my violin. Jeez, I have a lot to do. How am I’m supposed to take care of outside stuff. I feed myself and my animals. I walk my dog. What else do you want from me world?!

When the spring comes, I will feel better. Although that’s another bad time for the allergies, but I don’t mind it because it’s nice out. I’ll still find ways to ignore people and stuff. But this is what I’m rocking for now. Don’t believe in modern love or winter.

Jessica Lakis - Writer/screenwriter. Geek & mental health blogger. Conqueror of the Useless. NERD INVICTA! END_OF_DOCUMENT_TOKEN_TO_BE_REPLACED
This entry was posted on Sunday, February 7th, 2016 at 6:50 pm and tagged with Jessica Lakis, winter, winter sucks, writing and posted in art, geek, goals, screenwriting, Uncategorized, writing. You can follow any responses to this entry through the RSS 2.0 feed.
« Big and Loud
What a Loverly Daze »